New Reveals Made for Monkey King: Hero Is Back during ChinaJoy 2018

On August 2nd，Sony Interactive Entertainment held it’s ChinaJoy 2018 press conference at the Shanghai Centre Theatre, revealing long-awaited details about the Monkey King: Hero is Back game, which is co-produced by Oasis Games, SIE, and October Media.

Monkey King: Hero is Back the game was first officially revealed during Sony’s press conference for ChinaJoy 2017, and will be released for worldwide markets. The game, which is based on the 2015 animated movie of the same name, is co-produced by Oasis Games, Sony Interactive Entertainment and October, and developed by Hexa Drive.

Described as a “monster-slaying adventure,” players will be able to play as Monkey King and experience the story of the movie alongside new chapters and enemies, as well as unique levels. The game is set for release in early 2019, and will combine the global popularity of the Monkey King character and film with a visually rich and compelling monster-slaying interactive experience, making it the first truly authentic Chinese IP title born from the collaboration of Chinese and Japanese teams. 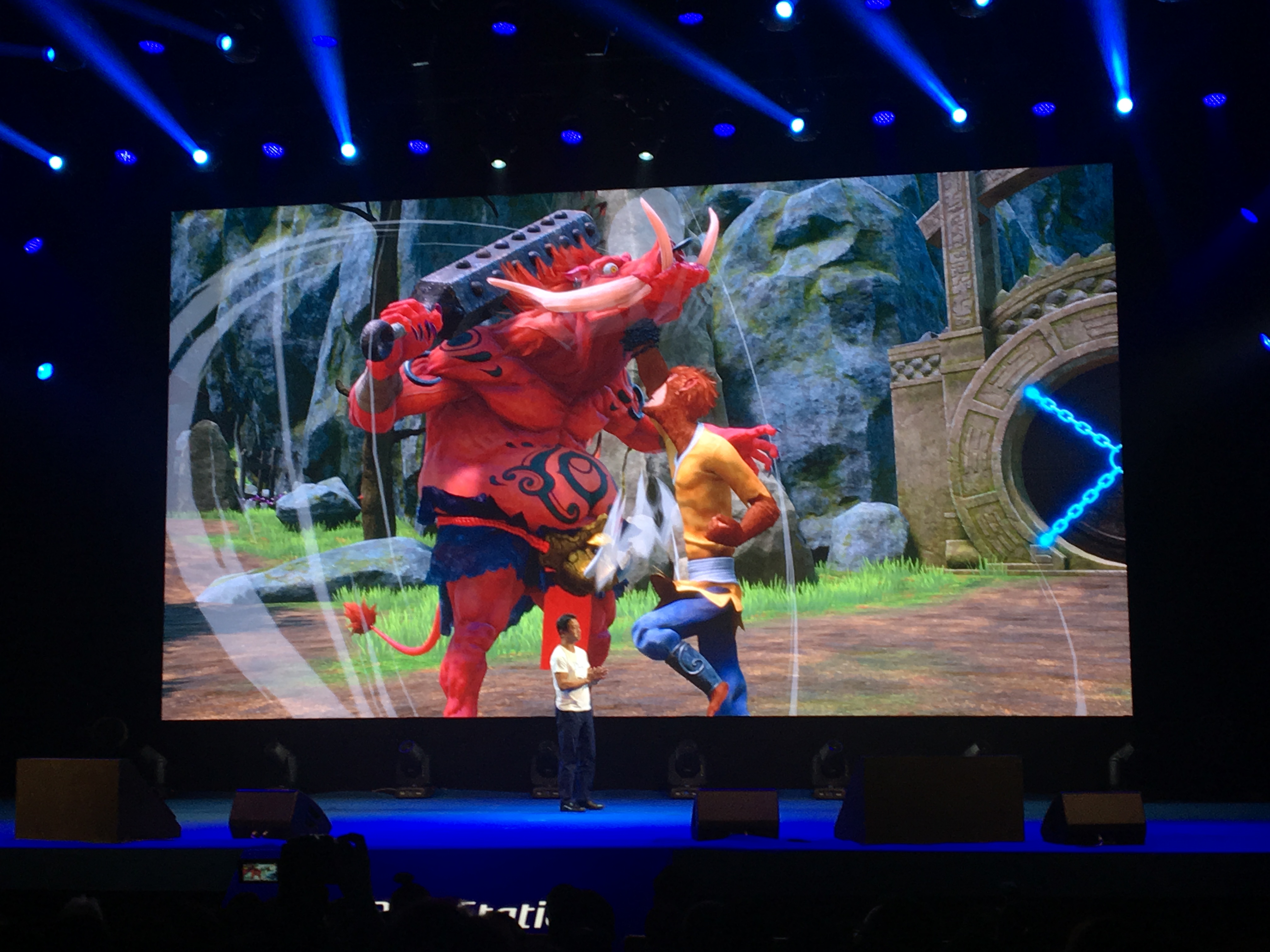 The premise of the game is the same as that of the movie, with the story beginning with the encounter of the Monkey King and Jiang Liuer. In this adventure, the Monkey King, Jiang Liuer, and Pigsy will set off in a journey battling various monsters with wit and bravery, forming an unbreakable bond of friendship in the process. Although based on the movie, the game will add in new anecdotes and features that will flesh out the characters and give them more depth. Players will be able to experience the epic adventure of Monkey King through the deeply immersive gameplay through PS4.

The news of Monkey King: Hero Is Back was announced for the first time at the PlayStation Press Conference during last year’s ChinaJoy, causing a huge stir amongst Chinese and international game industry media alike. In this year’s press conference, more information about the game was revealed including it’s newest development progress, an exclusive new gameplay trailer, new screenshots, as well as the expected final release date in early 2019. Players will also be able to try out the game demo for themselves at the PlayStation booth from August 3rd-6th. The demo will showcase for the first time the game’s combat system, in-game scenery, as well as a small piece of the overall narrative. 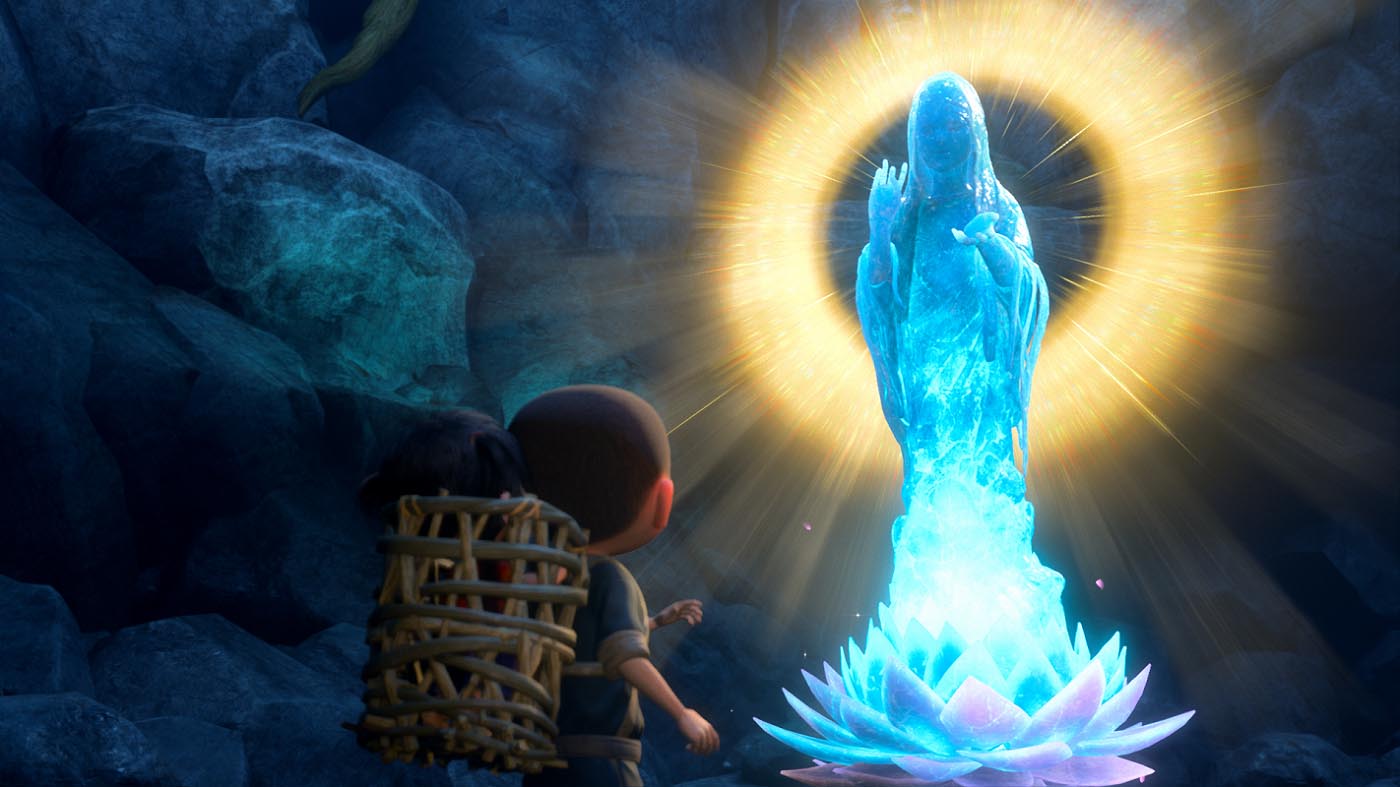 In addition to the reveal of the exclusive gameplay trailer, numerous other reveals regarding the game were made as well. Mr. Qi Jiyao, modern dancer and descendant of a Peking Opera family, took the stage to perform a beautiful dance conveying the combination of tradition and modernity, classic and innovation, which is the very spirit and unique charm embodied by bringing Monkey King: Hero Is Back the game to the PS4 platform. SIE also announced that it will partner with ACG-themed video sharing website Bilibili to create the theme song for the game. 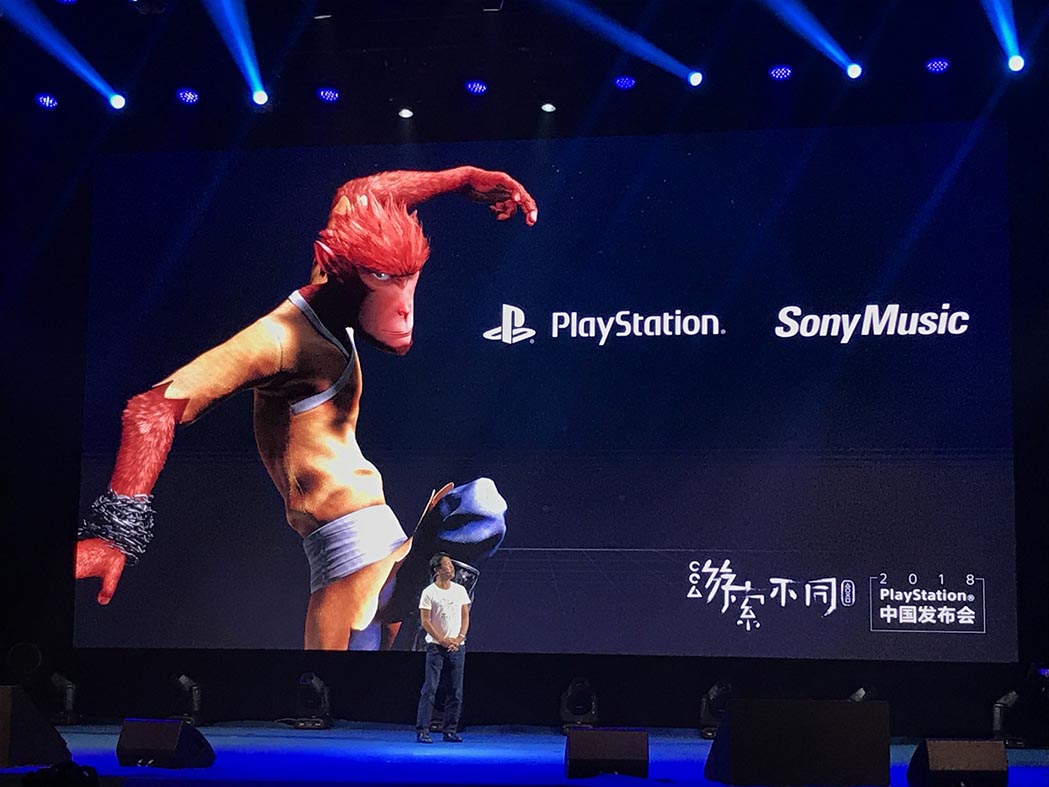 Through multi-faceted collaborations and marketing initiatives, Oasis Games hopes that Monkey King: Hero Is Back the game will allow gamers worldwide to understand the unique charm of this classic Chinese IP and all that it has to offer to the gaming world, creating a truly international market for a Chinese-conceptualized game and marking a breakthrough for the Chinese console game market. 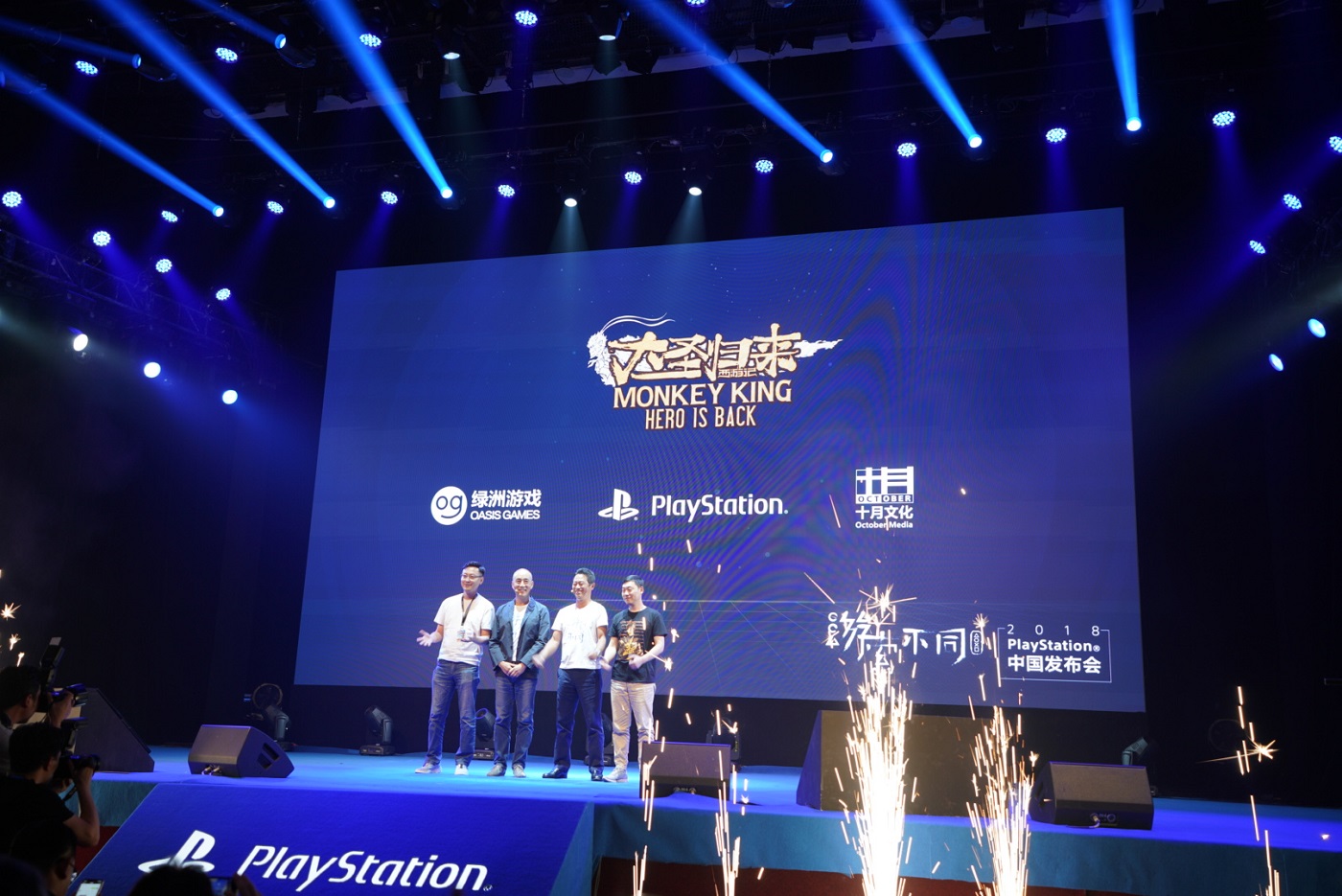 ChinaJoy will officially be kicking off tomorrow and will take place from August 3rd to August 6th at the Shanghai International Expo Center, for a total length of four days. As an annual exhibitor, Oasis Games will have a booth located in the W3 Hall (booth number B903) in the B2B area. 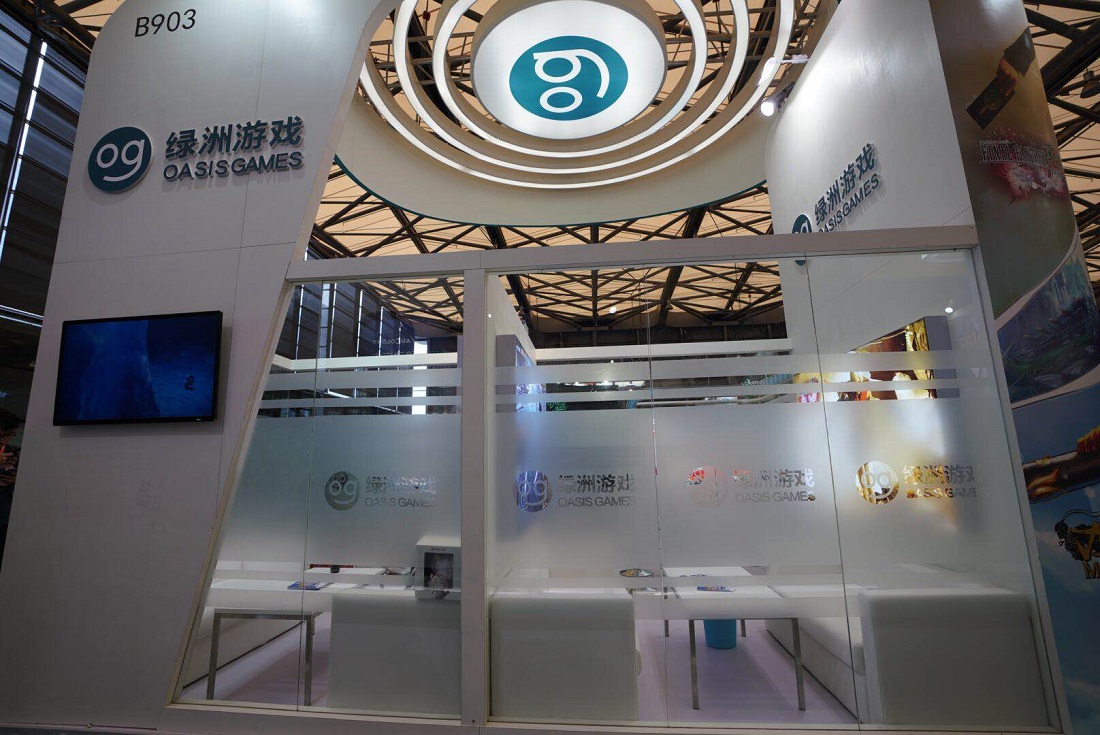 We invite all partners, developers, and media to come by our booth to understand our games and talk about any possibilities for future cooperation. Look forward to seeing you there!