Oasis Games Wraps Up an Eventful Four Days at ChinaJoy

The 16th ChinaJoy concluded at the Shanghai New International Expo Center after a bustling four days from August 3rd to August 6th. As the largest gaming and digital entertainment exhibition held in China and Asia, ChinaJoy is a mega-event that encompasses all parts of the gaming industry from B2B to B2C and all industry eyes are on ChinaJoy as it brings together thousands of exhibitors and gamers from across the world each year. As a leading overseas game publisher, Oasis Games had an annual presence at ChinaJoy and could be seen participating in various events throughout the four day period of ChinaJoy.

On the morning of the 3rd, HTC Vive’s ChinaJoy 2018 Press Conference was held in the E4 Hall of Shanghai International Expo Center. As invited guests of the event, Project Manager Cihan and VP of Marketing Daniel from Oasis Games introduced the details of its latest puzzle VR game Salary Man Escape and announced that it is coming to the Vive Port platform on August 28th. 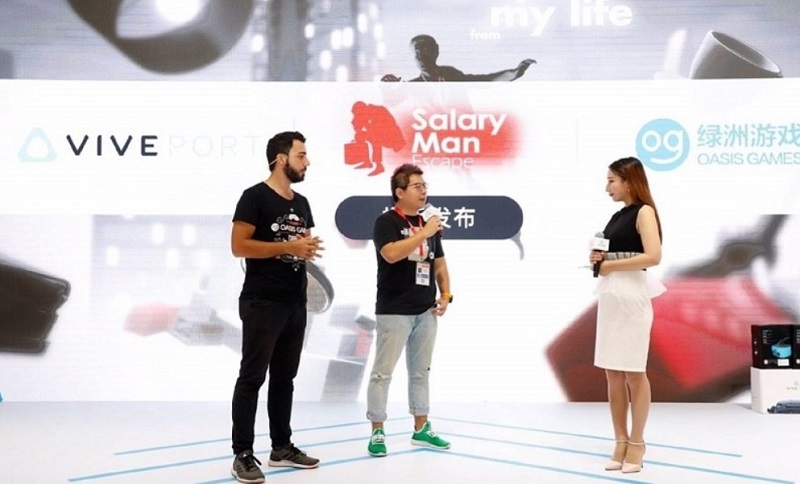 Salary Man Escape is an edgy, satirical VR physics puzzle game where the player must use skill and tact to help a disgruntled Salaryman escape his life. Solving puzzles in Salary Man Escape is all about leveraging physics properties like weight, balance and force, making each play-through unique. With over 8 hours of gameplay with 6 chapters and 78 levels, each chapter adds a new puzzle mechanic into the mix, making progression increasingly complex and challenging.The game also features a minimalistic, monochromatic visual style, contrasted with a cheerful, classic Japanese 80’s inspired soundtrack as a soothing companion for the increasingly intense gameplay. 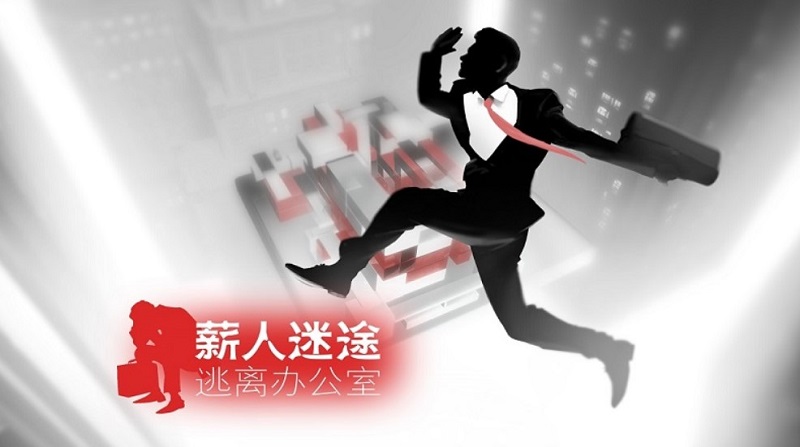 Other than making a presence at the HTC Vive press conference, Oasis Games also took part in the ChinaJoy Digital Entertainment Congress held at the Kerry Hotel. Oasis Games VP of Marketing Daniel Lin participated in a panel with five other guest speakers centered around the topic of “bringing games overseas” . During the discussion, he shared Oasis Games’ many years of experience in publishing multi-platform games in different overseas markets. 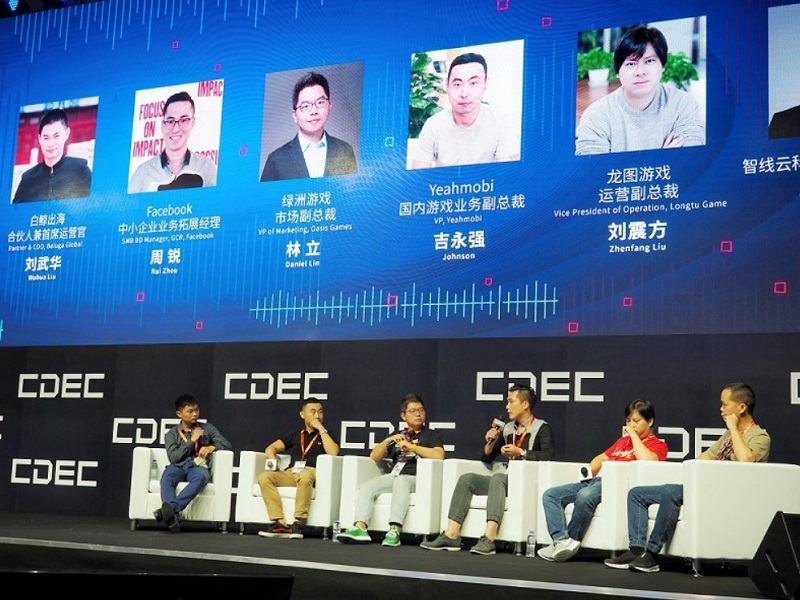 Over in the BTOB area, Oasis Games had a booth for all three days. The BTOB area is an integral part of the ChinaJoy event and integrates corporate branding, product, technology and capital to provide integrated business channels for companies to seek out cooperation in terms of marketing and financing, driving forward communication and cooperation between domestic and foreign game companies alike. Oasis Games’ booth this year was located in the W3 Hall (booth number B903) where we interacted with gaming enthusiasts and professionals from all over the world. We were able to showcase our various games released throughout the year, some were major IP titles widely received around the world, while others were small, unique indie games. 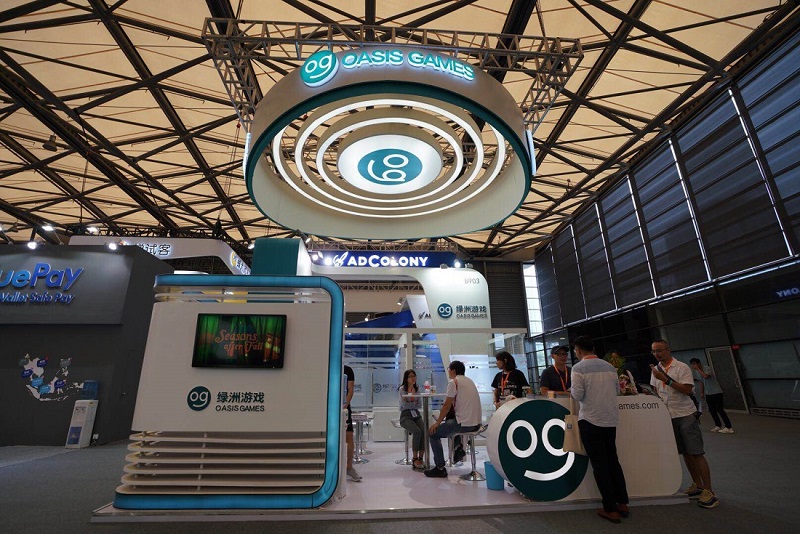 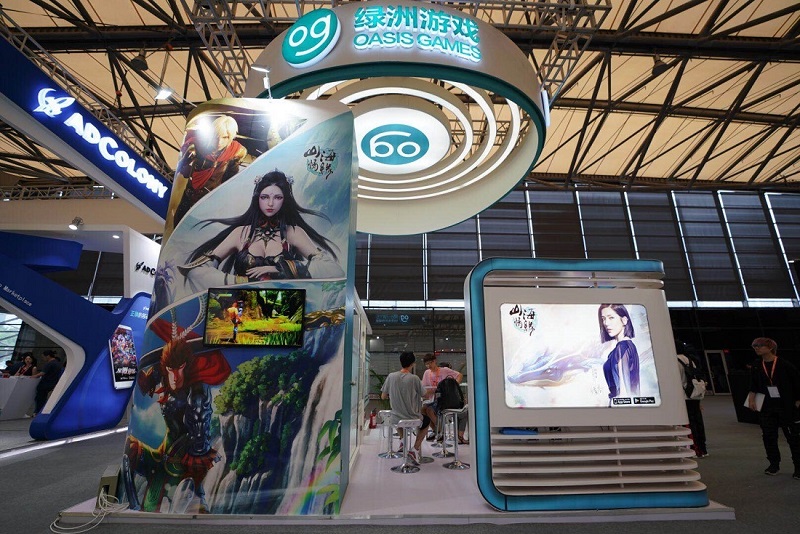 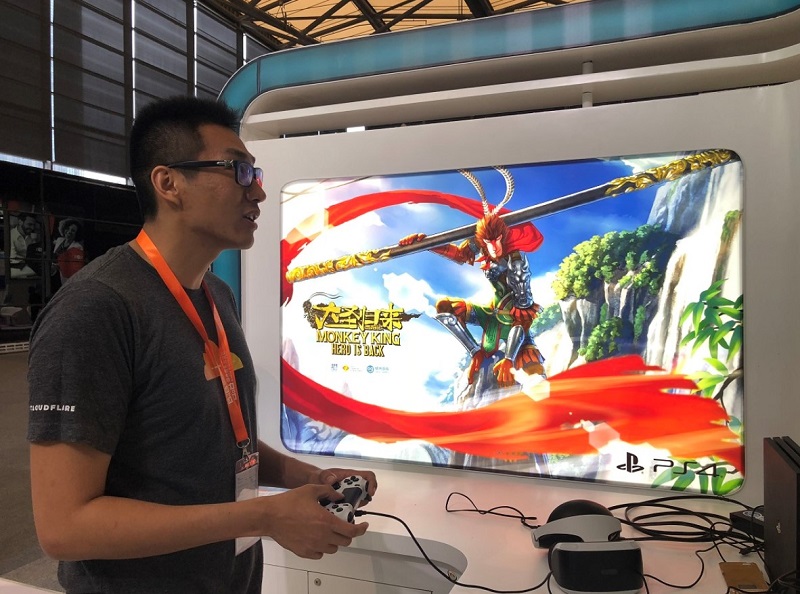 In the fourth quarter of the year, we have many more announcements of console and PC titles game on the horizon. We look forward to bringing these announcements to you and meeting with gamers and game industry professionals again at the next event!