PAX West is almost here upon us this year and will be held from August 31st – September 3rd at the Washington State Convention Center in Seattle, USA. As one of the most important game show in North America, its high-quality content, media influence attracts developers and convention goers in hoards each year. Its dazzling line-up is always a headline attracter as major game developers gather at PAX West each year to show the results of their newest games, making make PAX West an annual event for the game industry.

However, even with the presence of huge AAA titles, there is always a scene within the convention center that catches your eye – a crowd of people are constantly gathered around a megabooth formed by various small booths, each showcasing unique, eye-catching indie games of different genres. Some actively try out the new games, while others observe at a distance, but undoubtedly they are all gathered from their love of indie games. Whenever you come across such a scene, you know without a doubt – you’ve arrived at the Indie MEGABOOTH.

Indie MEGABOOTH is a traveling showcase of indie game developers with steady presence at major gameshows such as PAX, GDC, Gamescom, etc. It first appeared within the public eye in 2012 at PAX East, when sixteen studios came together to form the first Indie Megabooth. It’s goal was very simple – at the time when indie games were still largely under the mainstream radar, they needed to pool their resources to compete for attention against the massive AAA studios and attract more gamer attention – and they did just that. 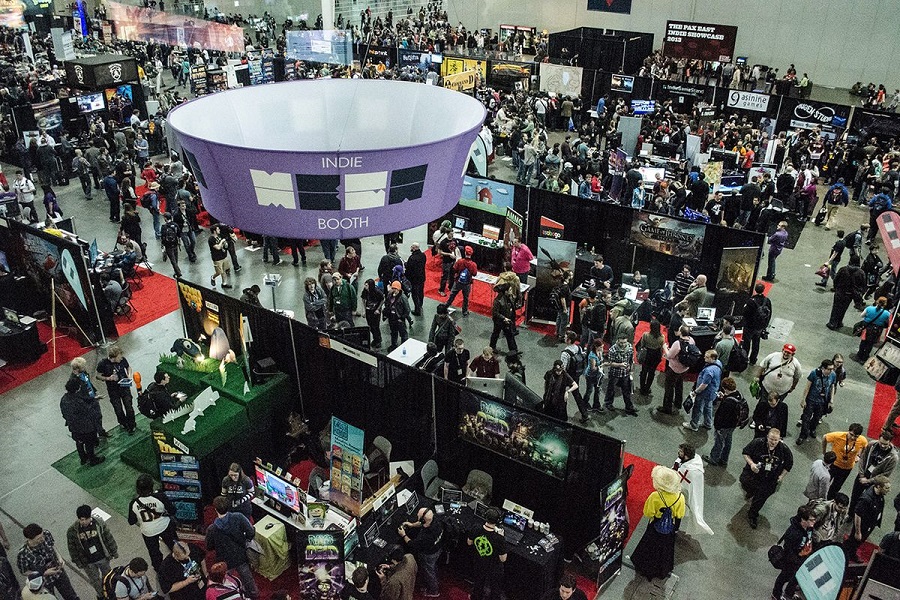 Since its official debut at PAX East in 2012, the MEGABOOTH has evolved and seen incredible growth. Starting with those 16 indie studios, it has since grown to include more than 700 developers, with multiple showcases per year, becoming a fixture at events ranging from PAX to GDC to BitSummit to EGX. Games showcased through the Megabooth typically have gained more traction and many become top-selling indie titles and even spotlights for console launches at E3.

In 2017, Indie MEGABOOTH has also moved to expand its reaches and announced a new stand-alone traveling event series that features local talent in a variety of creative mediums – games, music, art – and hosted the first couple of indie MEGASHOWs in Atlanta, GA and Tokyo, Japan. As game applications increase by the year, Indie MEGABOOTH has also initiated a stricter selection process to ensure that the brand name is synonymous with high quality indie projects. While still sticking to its original intention of evangelizing for indie games and the community at large, they now are more focused on curation and selecting the indie games that can truly represent the best the community has to offer. 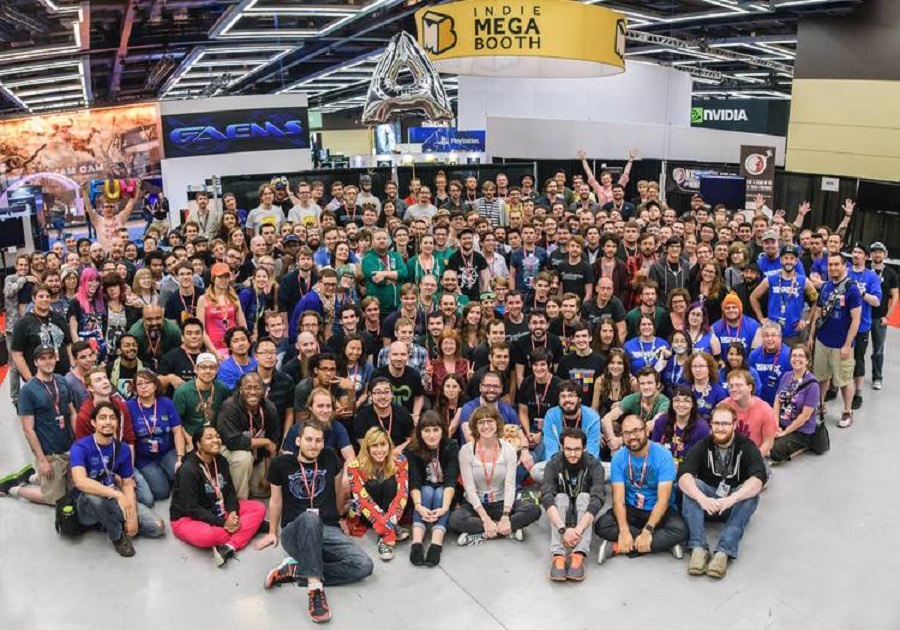 This year, Oasis Games is proud to announce a partnership with Indie MEGABOOTH that will help bring some awesome indie games from around the world to PAX West 2018!

At this year’s Pax WEST, devs from 17 different countries around the world will be showcasing over 75 indie games in development coming soon via PC, console and even tabletop platforms.

Our partnership with Indie MEGABOOTH is in line with our long-standing company mission of bringing outstanding games to the international stage and attracting the attention and love of players around the world. Since 2011, Oasis Games has been committed to bringing high-quality games to the global market, including numerous indie games which have won international game awards. From “Koi”, the first Chinese game to be published on the PS4 platform, to “Light Tracer” which won the Best Children and Family Game Award at Casual Connect in Seattle, to our latest satirical, physics-based puzzle game Salary Man released this year, Oasis Games has consistently been committed to bringing the best game content to players around the world.

It is a great reward for us to be able to support indie game developments through our partnership with Indie MEGABOOTH and we look forward to more people finding out about these excellent indie games at PAX West. At the same time, if you will be at PAX West, feel free to drop us a message and meet up with us to have a drink, play some games and explore possibilities for cooperation!